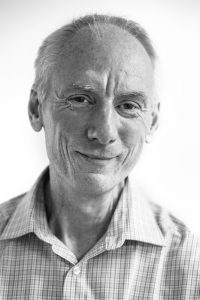 Richard has been in Technical Sales for over 15 years. After leaving the Royal Airforce he moved into the Automotive Industry working briefly in bodyshops before joining Lotus Cars. He subsequently become the paintshop manager at the Blackpool Pleasure Beach before entering the structural steel coatings market as an account manager with Sigma Coatings. Since then Richard has worked for various global coatings companies, and in distribution in the Aerospace Industry.

In his spare time Richard is involved with the running of the local Scout troop and enjoys spending time with his family.